REPORT GHOST GEAR
EXPEDITIONS
Become a marine biologist and a sailor for 10 days!
JOIN US

Toftevaag was built in 1910 on the island of Halsnöy in the Hardanger Fjord of Norway. Toftevaag sailed the North Atlantic fishing with the “herring fleet” between Norway, the Faeroe Islands and Iceland. During WWII Toftevaag was used to take pilots to an airfield at the North Cape. After the war, Toftevaag continued working as a trade ship in the fjords until 1979. In 1989 Alnitak restored her and converted her for a new mission for developing research and education programmes for the conservation of the Mediterranean Sea. 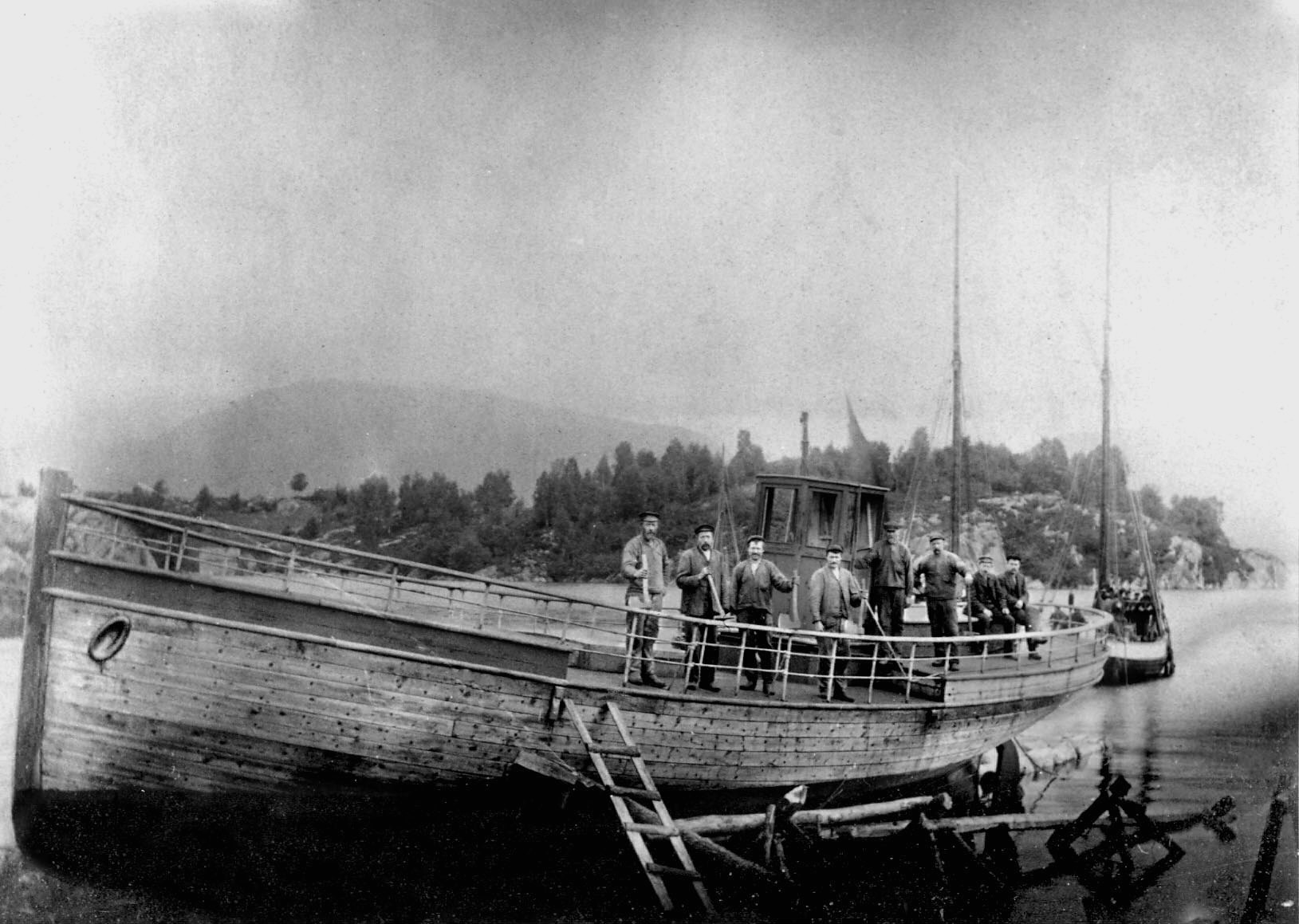 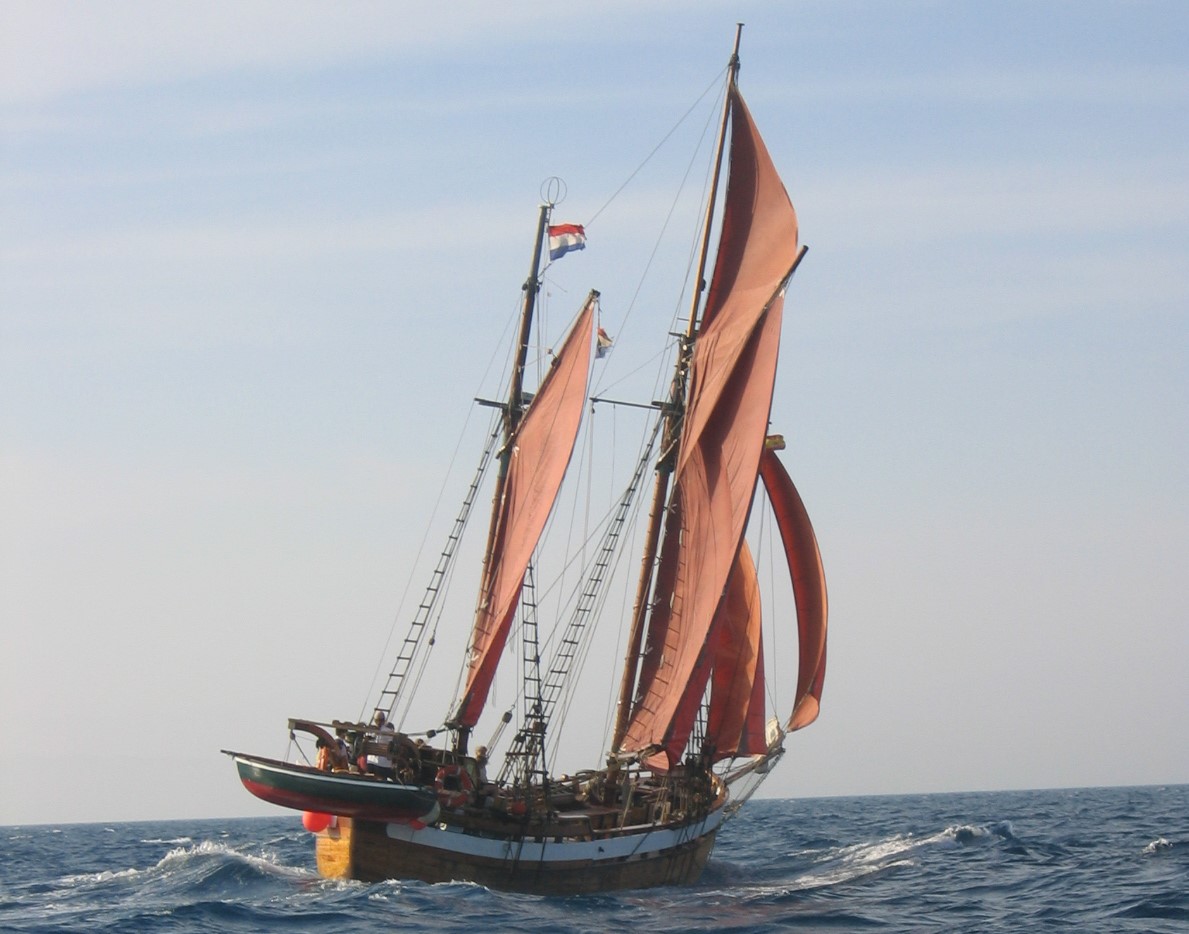 WHAT you WIll do

Our mission in 2021 is to build evidence on illegal, unregulated and unreported fishing (IUU) and ghost fishing, providing enough good quality data and multimedia to ensure adequate management. In March, as a result of collaboration with the Spanish Fisheries Control Unit (MAPA) a first positive milestone was achieved with the arrest of 5 fishing boats operating with illegal pelagic driftnets. These nets have been illegal in the Mediterranean since 2001, but they are still being used, endangering tuna fish stocks and endangered species of sharks, marine turtles, dolphins and whales. Toftevaag will be focusing its expeditions from May to July on documenting this illegal fishery, producing a report for the General Fisheries Council of the Mediterranean (FAO GFCM), the International Commission for the Conservation of Atlantic Tuna (ICCAT) and the European Commission. In 1992 Alnitaka dopted the Earthwatch Institute formula of scientific expedition volunteering. Every expedition on board the Toftevaag typically has a ratio of 4 researchers to 8 volunteers. Volunteers join an expedition, sharing the costs and participating actively in all tasks on board. For university students the participation in a 10-day expedition can provide between 3 to 4 ECTS credits. Expeditions are open to volunteers of 16 years or older, but sometimes specially “family expeditions” can be organised. 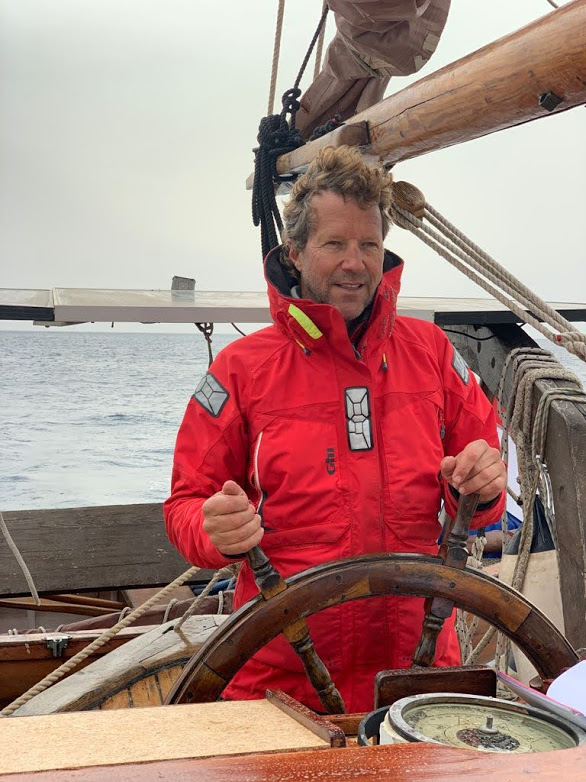 Ric Sagarminaga
Alnitak co-founder, Chairman, programme manager and skipper of Toftevaag since 1989. Ric, who is an ASHOKA fellow, combines his passion for the conservation of maritime cultural heritage with the research of marine wildlife as umbrella species for ecosystem-based management of the oceans. 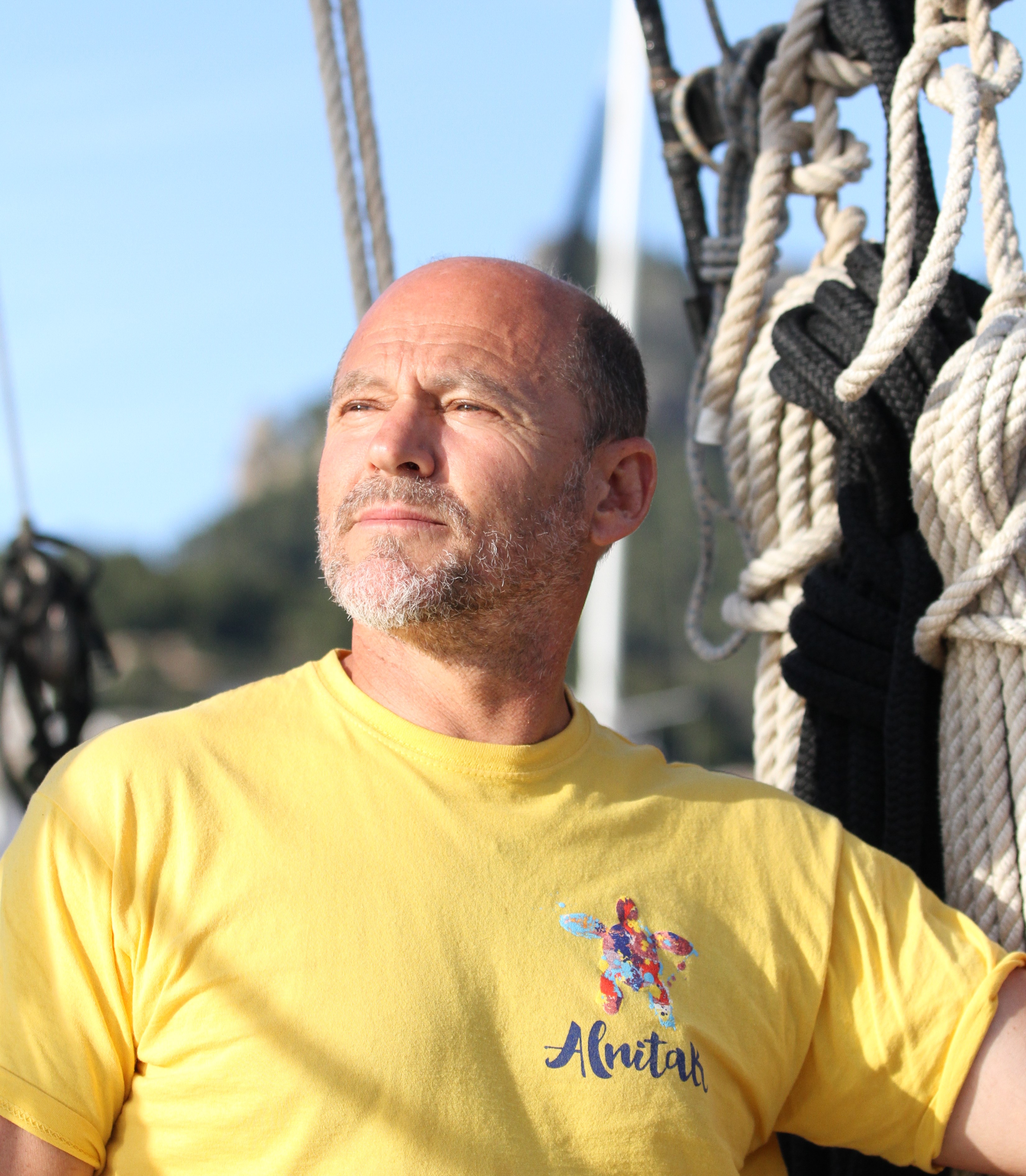 Alfredo Humanes Torres
Firstmate and surface cameraman on board the Toftevaag, Alfredo contributes to the team with a unique perspective of the importance of fighting for the conservation of our natural and cultural heritage. 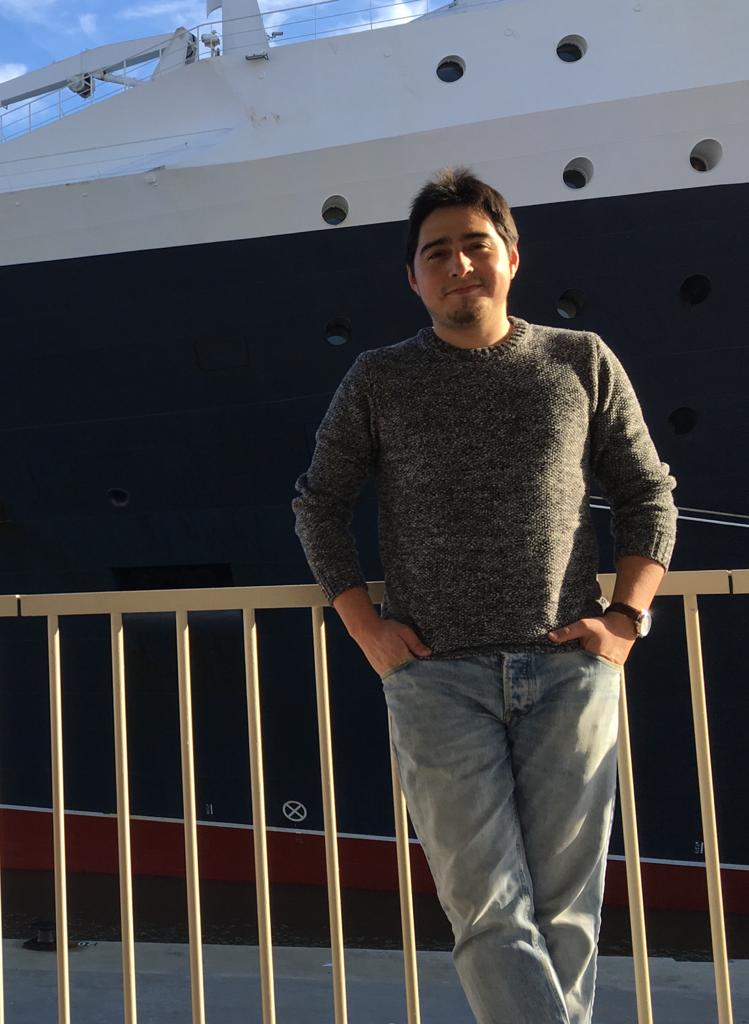 Alex Sánchez Jones
Principal investigator and programme manager, his passion for marine wildlife and cetaceans in particular has seen him partake in stranding networks, research teams, and as a communicator on expeditions both in Europe and Africa, as well as guest speaker on cruise ships including Cunard Voyages. 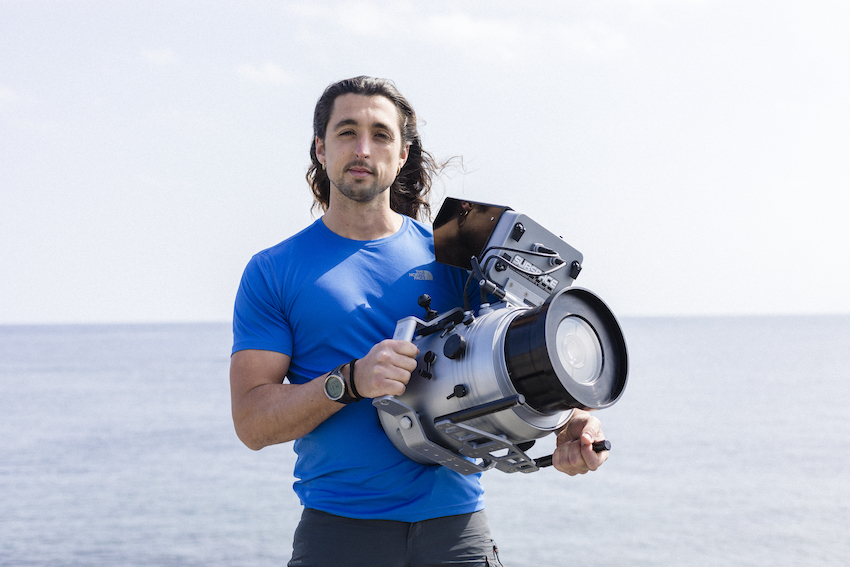 Sergi Escandell is an underwater cinematographer and producer for documentaries and feature films. His images have been broadcast on televisions around the world, including Arte France, Arte Germany, TVE, TV3, IB3, etc. Sergi has specialized in fast-action scenes. With a particular filming style based on long sequences with fluid tracking. He is a technical diving instructor, trimix diver, technical cave diver and an accomplished freediver. 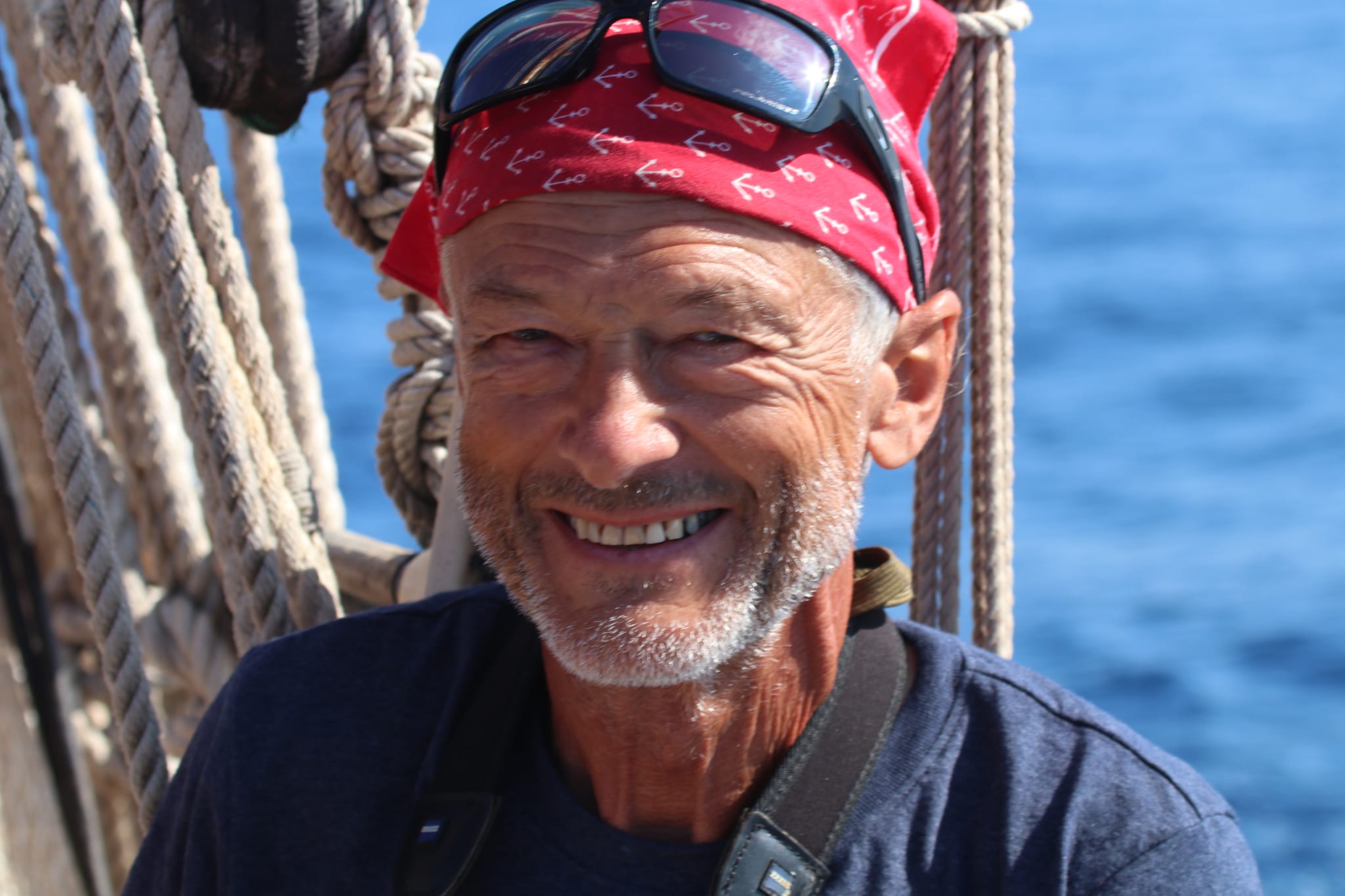 Beat von Niederhaeusern
Beat has a versatile set of skills and takes care of different maintenance activities on-board the Toftevaag. He started out his career as a farmer and agricultural engineer in Switzerland and then worked in IT-engineering. As member of OceanCare, he has a great interest in the ocean and life in the ocean, as well as any conservation or ocean based activities. 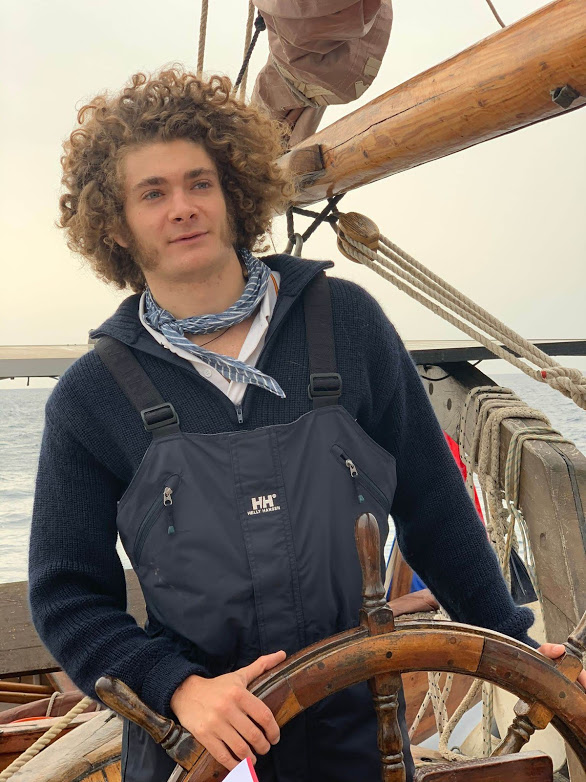 Ignacio Liaño Arsuaga
Cetacean researcher of the University of Madrid, Ignacio came as a volunteer in 2019 and since then has become a vital part of the Toftevaag crew. This year he is completing his TFG (BSc dissertation) on behaviour and social lives of Risso's dolphins. 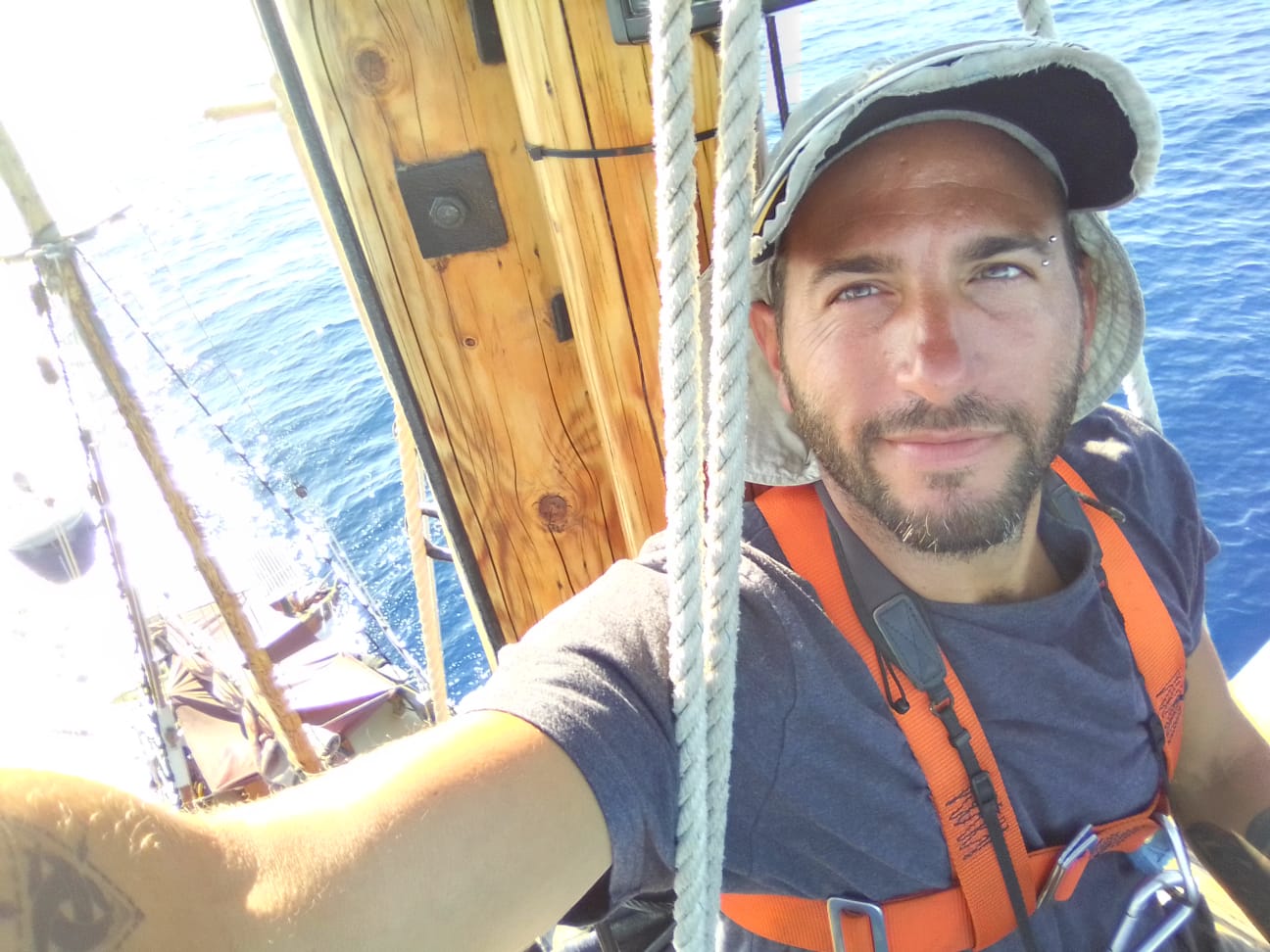 Arif is passionate about the sea and marine wildlife, and has been an essential part of the crew for a few years. Always with a smile, he works as a carpenter, sailor, cook or whatever is necessary on board, but most importantly he is always open to learn new things about nature and the sea. 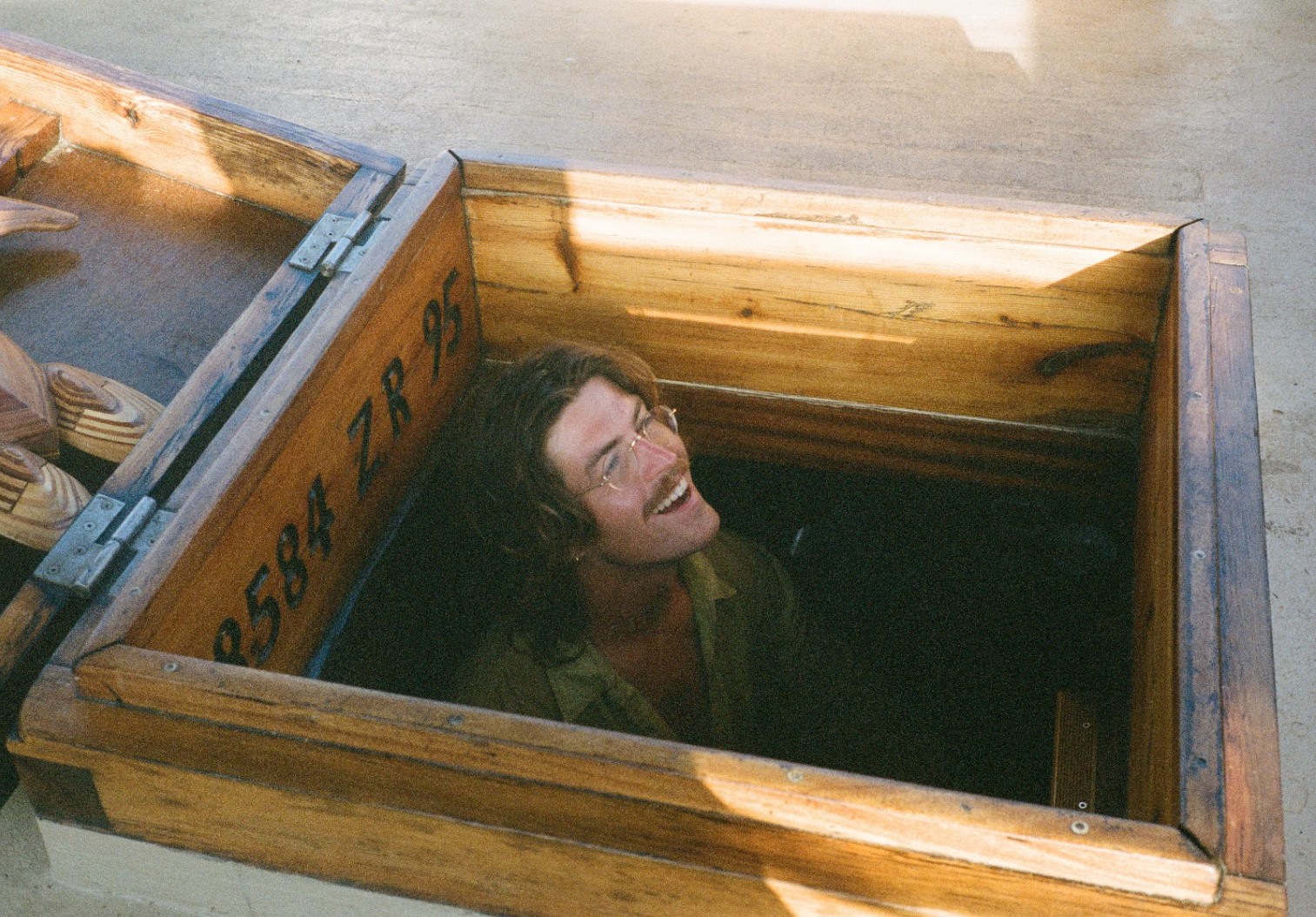 Passionate of nature, travelling and the study of humans.
Alexandre felt in love at first glance of Toftevaag for its peace and slow pace. Mixing his artistic taste, handcrafting and enthusiasm to keep in shape the Toftevaag, while keeping the crew laughing. Out of the boat he works as an art dealer, mediator, carpenter and dancer. 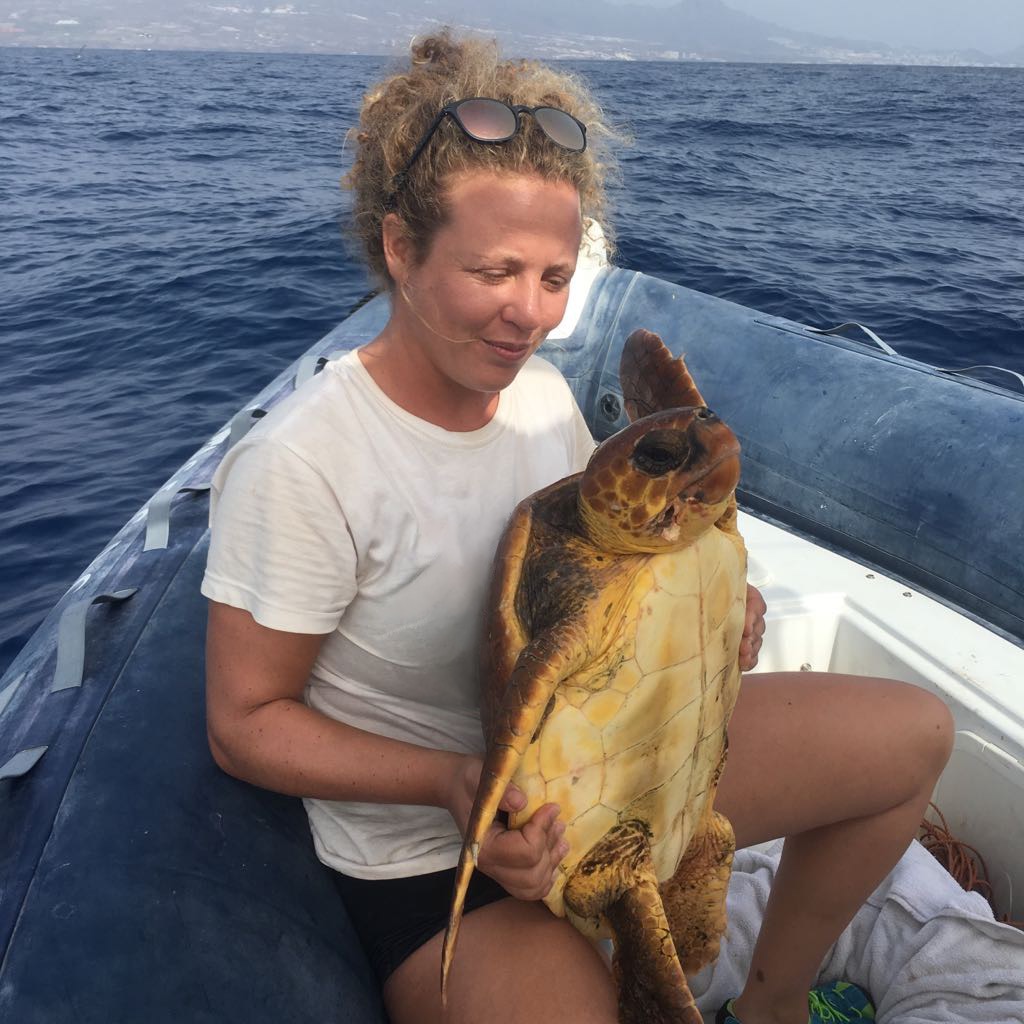 Paloma Carrasco
A new member for 2021, Paloma is an experienced sailor, Skipper of High Merchant Navy and photographer. She studied marine science and has a lot of experience with cetaceans. She has also worked in fishing ships as observer.

Become part of the crew!